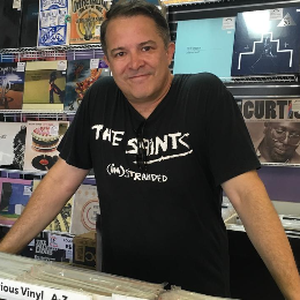 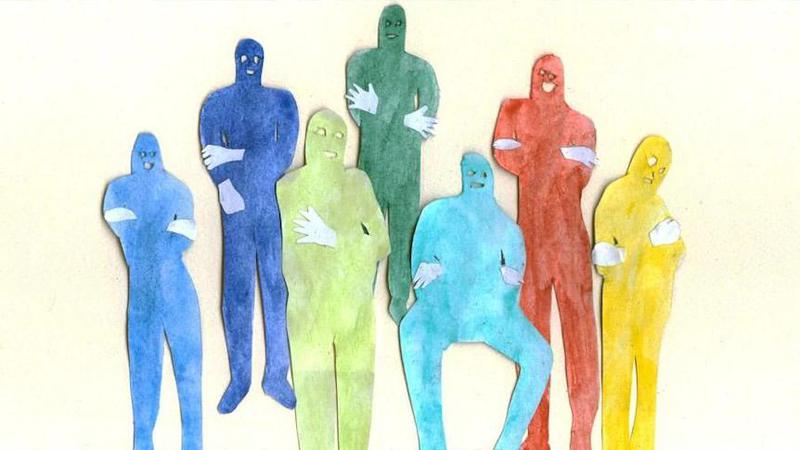 The story of TISM

The mystery, the mayhem, and the merriment of Australia's most anonymous band. Some bands' legacy extends far beyond just the scope of their musical output. Melbourne's TISM is one of those bands. Over six albums and numerous EPs, compilations and live videos, this collective of anonymous, masked musicians managed to confound and offend many. But they also entertained those of us who felt a part of the joke, even if it was occasionally at our own expense. Read on to learn how this band were 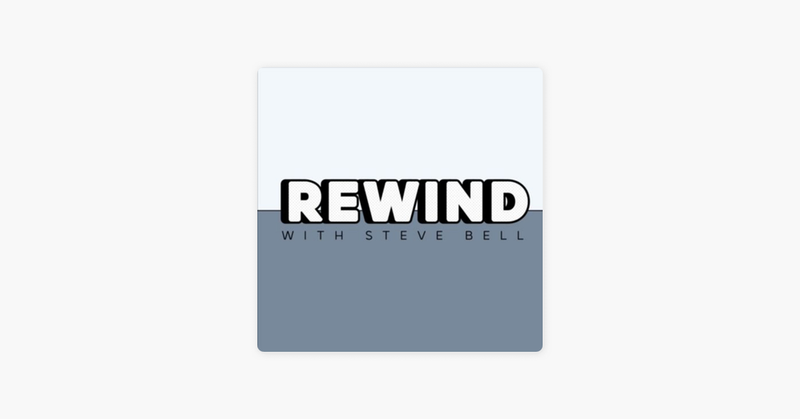 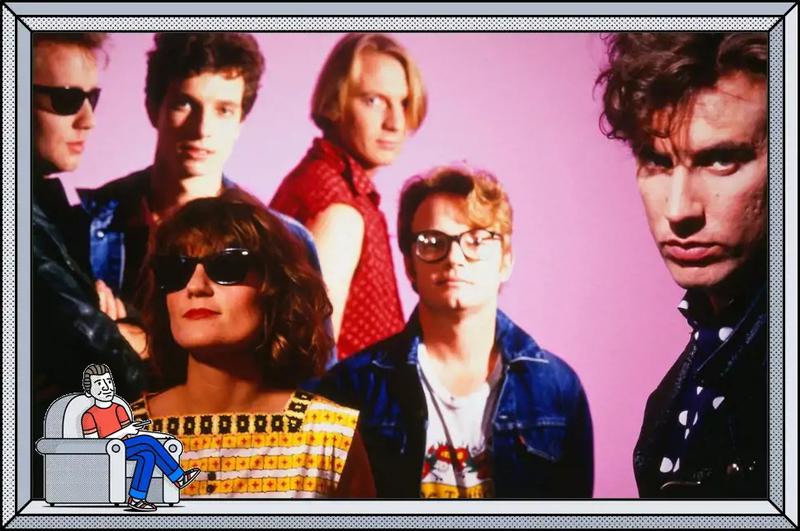 In the latest episode of the Rewind podcast series, members of The Triffids have recalled the creative process behind the making of their classic 1986 album Born Sandy Devotional.
Load More
Close ✕ 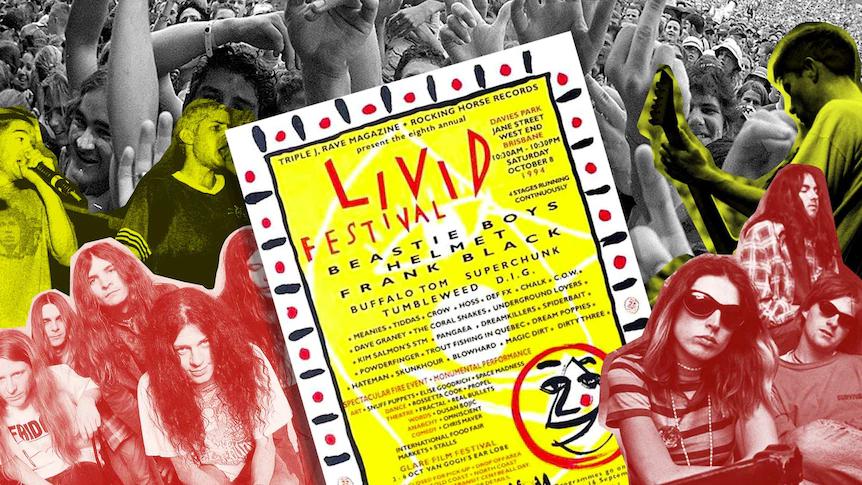